you possible never watched this picture before, as I, I am almost sure you didn't, because for obvious reasons, this kind of information and knowledge, must be kept hidden from the masses, and is very hard to find them unless you digg into pieces of information. In all the sources and documentaries I watched in my life I don't recall to have watched an image of a pixax, or Babylonian dragon, even if you search for that name you could get few results on google, but when I searched for "Babylonian dinosaur" I found much more.

I have suspected for several time, that the dinosaur bones in display, are not the real way dinosaur looked like, and they are deliberated forgeries to make dinosaur resembling other animals than the real they were, because, if they show a dinosaur that looked like one of the ways people in ancient cultures described dragons, they old earth theories could not sustain into nothing:

this is the picture of Babylonian dragons, notice the long neck, in the source I found it first, they said that babylonic people just invented all kind of animals with serpent shapes, of course, the curious part, is that long neck dinosaurs look somehow similar to this creature, except that scientist arrange their bones in a much different fashion, making them look like a mix of an elephant, with an iguana and a giraffe, but look at this, compare the way they drawn other normal animals and the way they draw this creature, its obvious they much possibly turned some features to look more resembling to an snake, but if this creature would be invented, why the horn, why the back legs that resemble talons¿?, just they I watched this it reminded me of velociraptors, I think this could have been the way they really looked like, just get the velociraptor image below, and move the spine bones to be straight, increase the sice of the forelegs, and you have a creature like this: 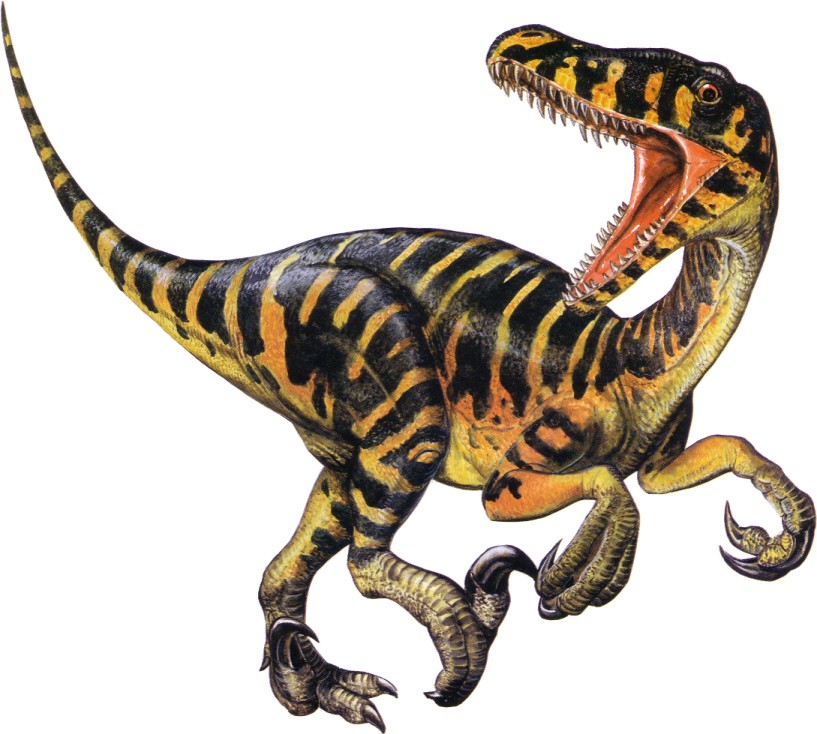 Posted by Hernán G. Fuentealba at 12:29 PM No comments: 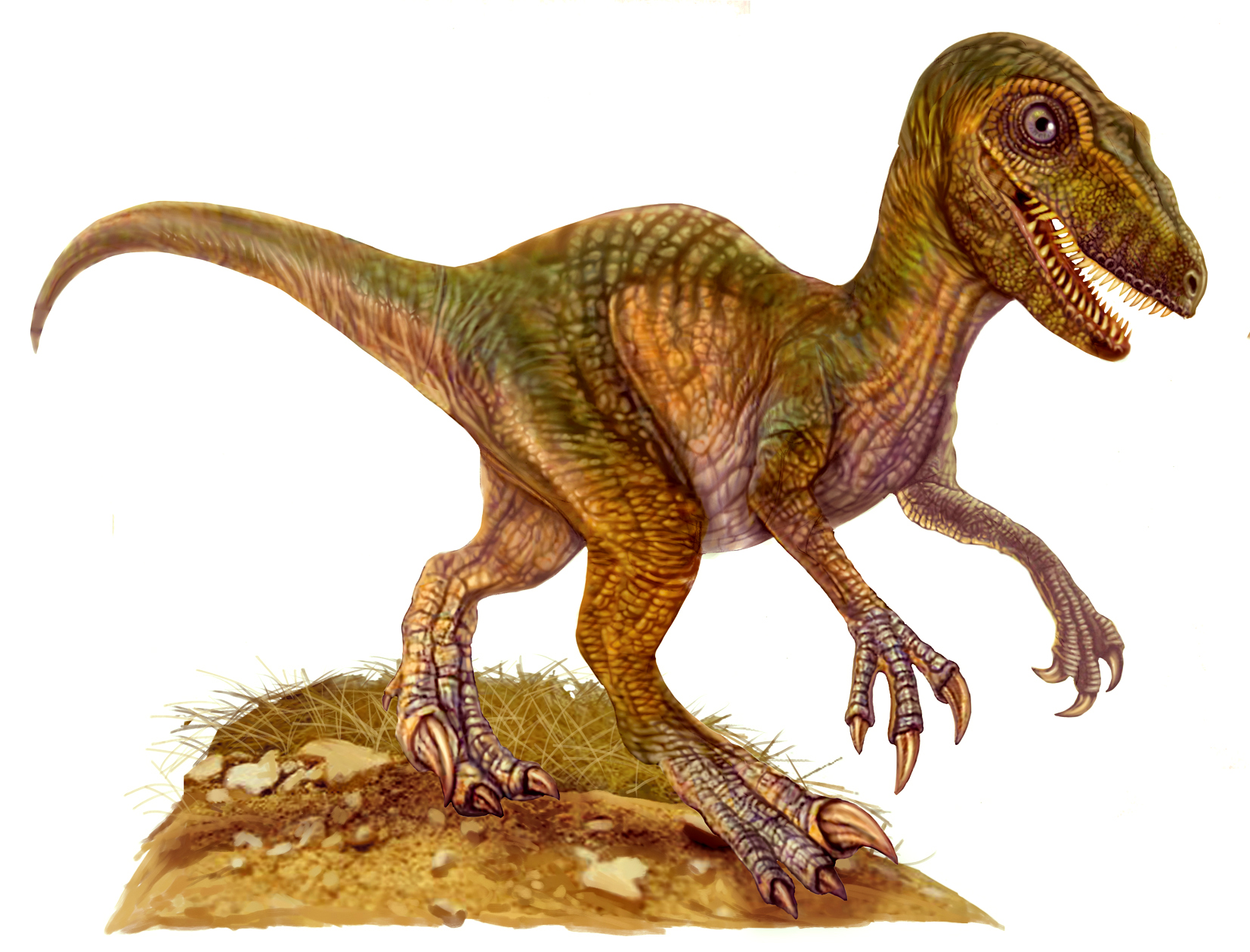 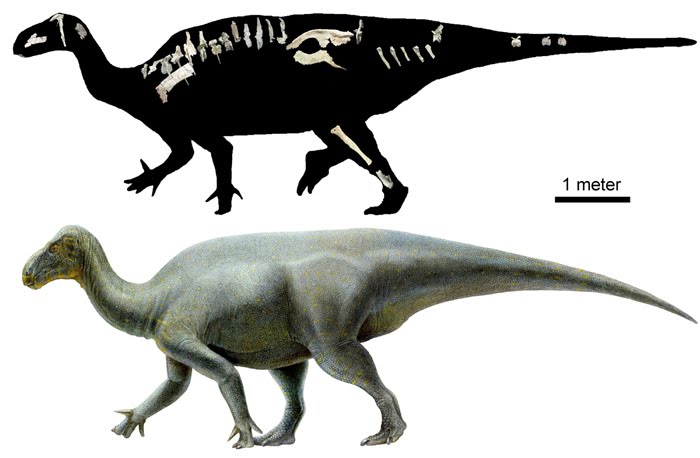 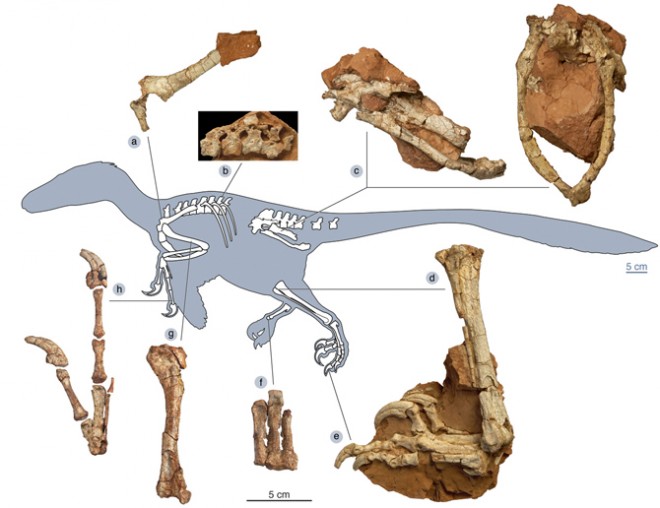 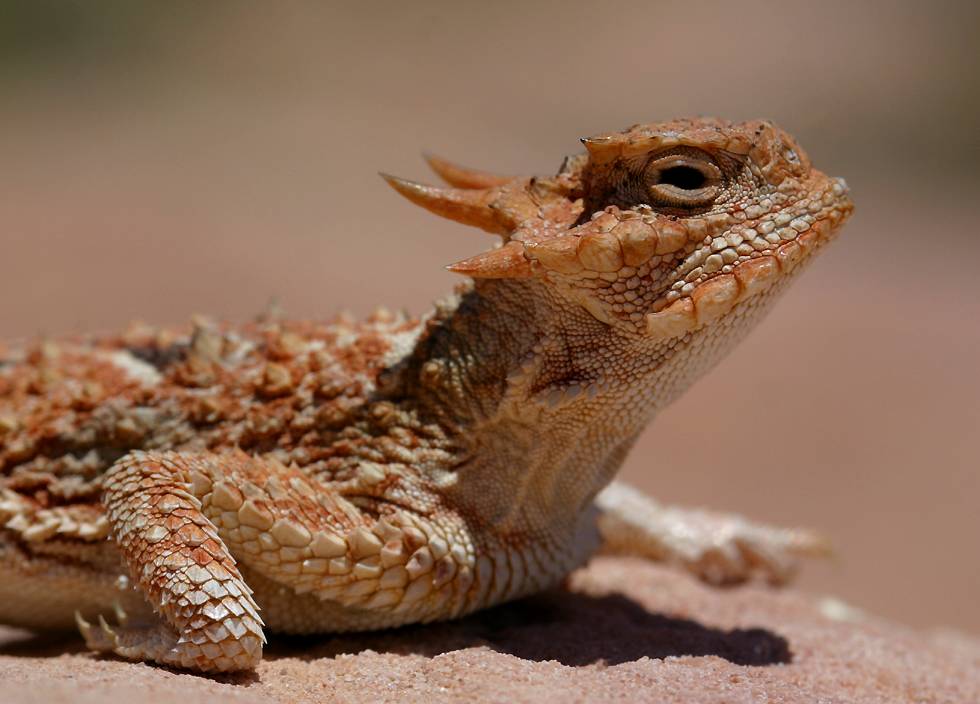 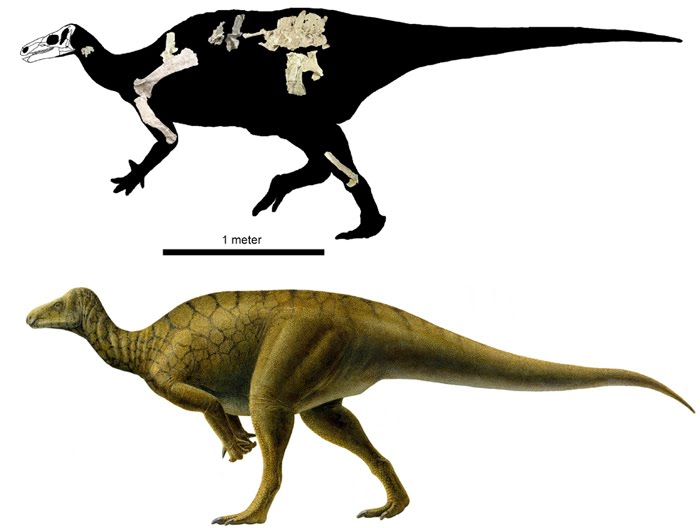 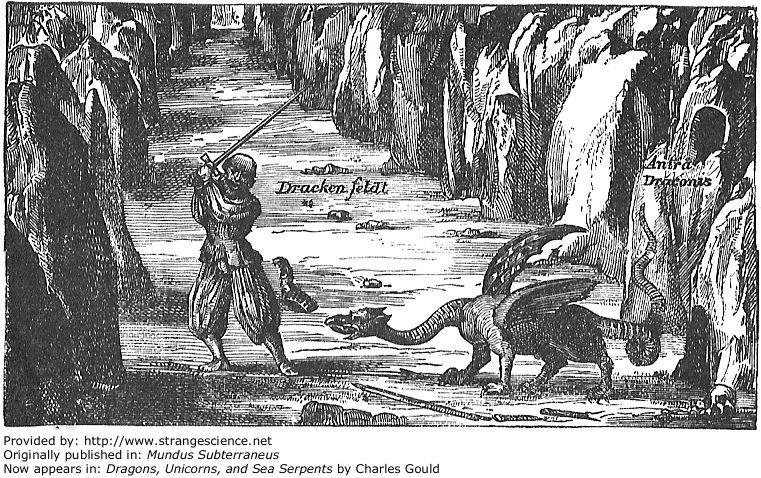 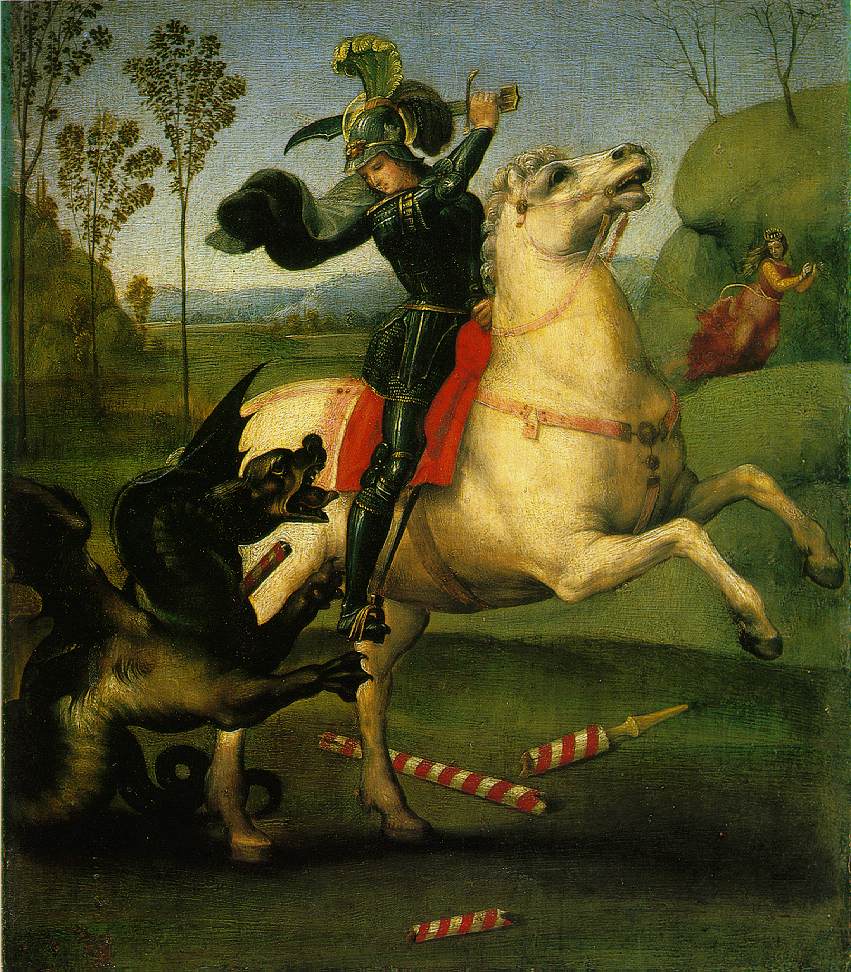 Posted by Hernán G. Fuentealba at 7:22 PM No comments: